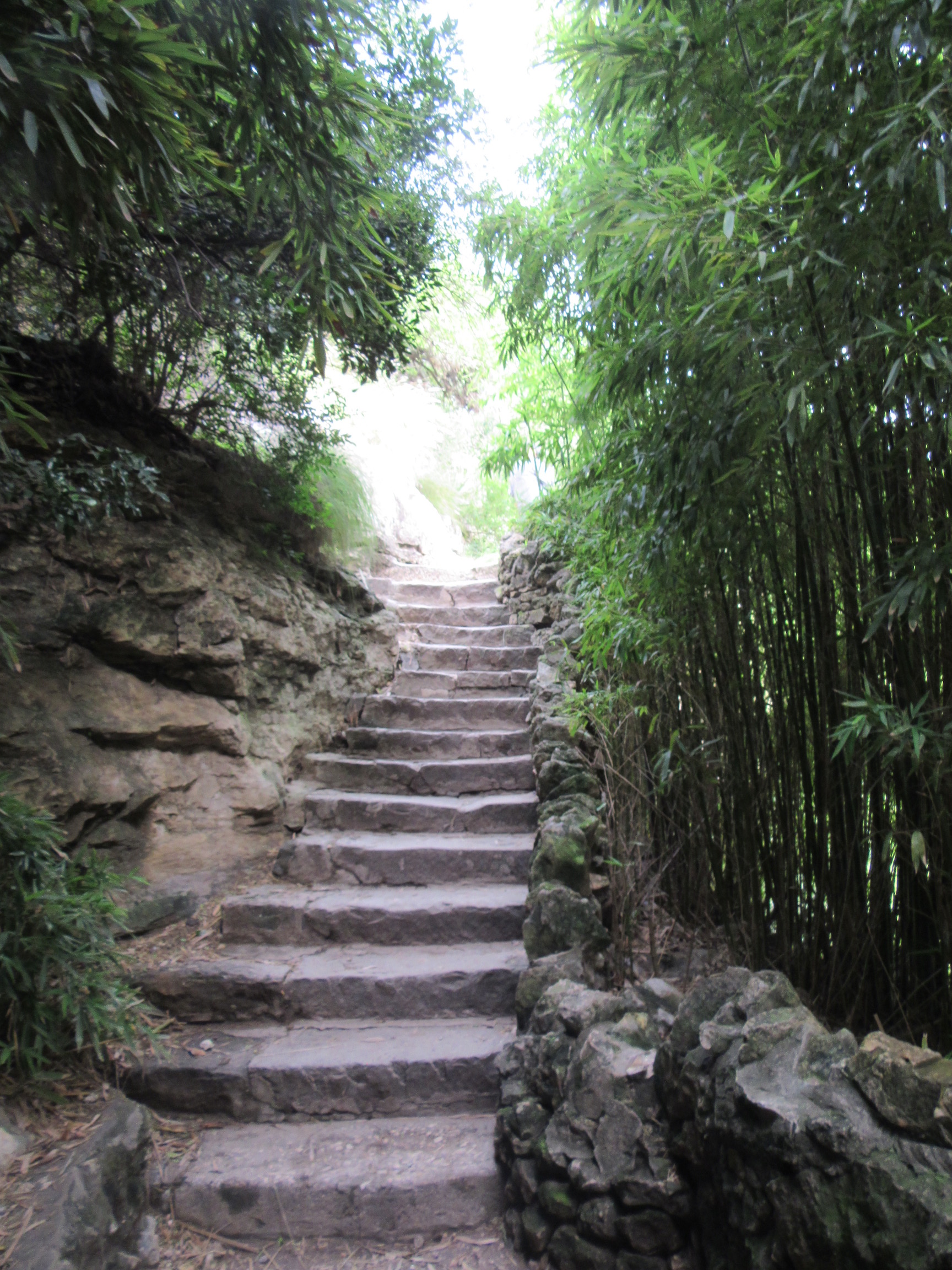 We got to see my aunt from Austin again! We didn’t really get to see her enough in Austin so she drove down to San Antonio to see us again. We spent the afternoon hanging out at the camper and walking through the Japanese Tea Gardens.

We had another snake sighting (why me?).

Snakes not withstanding, if you’ve never been there, it’s at treat. When we walked up to the entrance we saw a large stone arch with the words “Chinese Tea Gardens” across the top. We were momentarily confused as we wondered if there are two places, the Japanese gardens and the Chinese ones. Turns out, the place was renamed the Chinese Tea Garden, as a result of anti-Japanese sentiment around World War II . The Japanese family that designed and tended the grounds were forced to relocate in 1941. They eventually left Texas and went to California. In the 80s the city finally changed the name back. That’s a pretty little nutshell for a major story. There’s a tiny bit more about it here.