We went to the city of Colon as our first stop yesterday. I’ve not been into the actual city for many many years as it’s a bit sketchy. But I really wanted to see it so we drove down the main thoroughfare then to the Hotel Washington, an old landmark, then back out.

Then we went to visit one of my old churches in Margarita. The building is essentially abandoned. Don’t even get me started. This is a tragedy. Especially as there is an active Lutheran church in Panama. This building sitting vacant is baffling.

Then we drove across the Panama Canal. You know. As one does. No big deal. 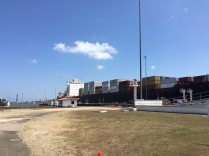 Then San Lorenzo where Pirate Henry Morgan attacked the Spanish fort and then invaded Panama City. 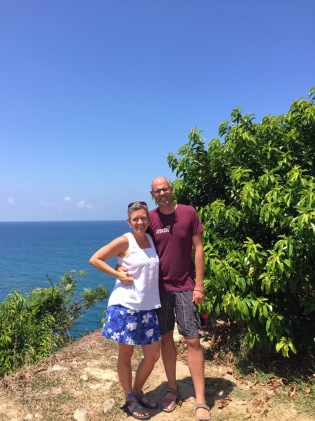 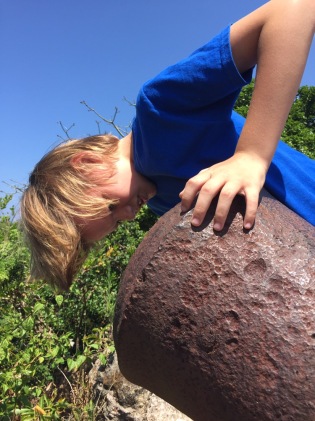 After a turn around the banks of the canal we headed back over. We didn’t realize that the overlook for the Gatun Locks is closed and we had a lovely chat with the guard. He got especially chatty when I mentioned that I used to live in Panama and gave us some tips of good view points instead of spending the ca-ching as non residents to go to the viewing area. 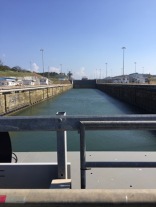 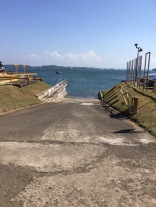 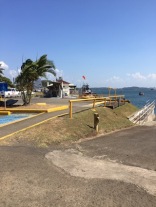 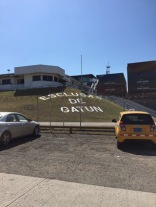 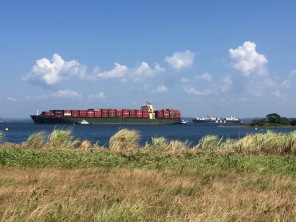 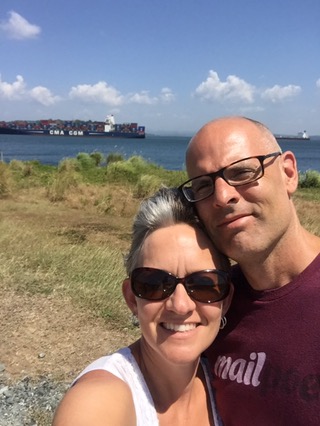 After all that we finished up the day with an old friend. I’m doing a terrible job of taking pics with old friends so Al is trying to rectify this.