I cannot say enough about the Saint Petersburg area. I think if we moved to Florida, Saint Petersburg is where I would want to move. Even in rainy season, there was enough sun for a beach outing most days.

I have some colleagues trying to convince me that there are more days of consecutive sun there than anywhere else in the world but I think they have a creative definition of sunny day.

I mean, I live in Mew Mexico where it rarely rains, it’s hardly ever overcast, and the suns shines basically every day. So I’m guessing Florida just got the Sunshine State moniker because they became a state in 1845 and New Mexico didn’t until 1912. Basically, Florida beat us to it. And their state depends heavily on tourism. It’s cool. Everyone needs something to make themselves feel special 😉 and if Florida needs to claim so much sun even while it rains everyday in the rainy season, I understand. And we might even move here some day. But they might need to figure out the python situation first. That might be a deal breaker.

But back to the purpose of my post. We had a delightful time. We stayed in Dunedin and explored beaches and more.

We spent the afternoon in Tarpon Springs a town famous for sponge diving. 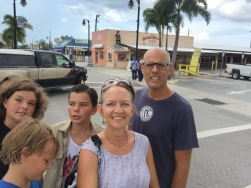 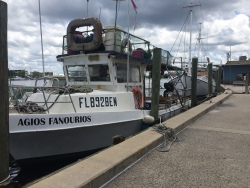 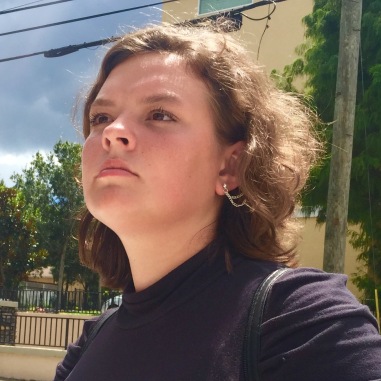 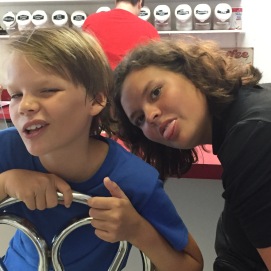 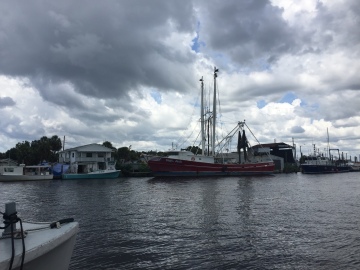 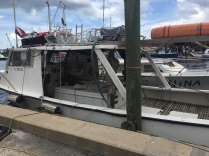 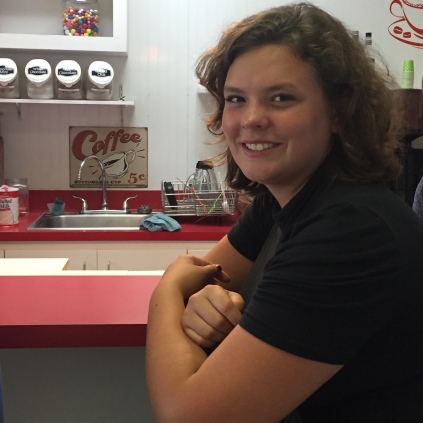 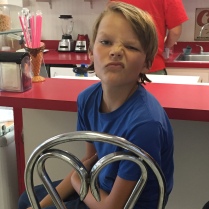 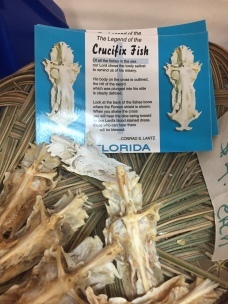 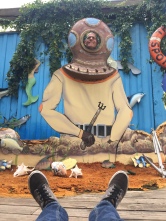 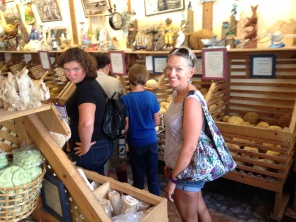 We visited my high school bestie, Karine and her family.

we managed to avoid snakes and alligators at the Botanic gardens. 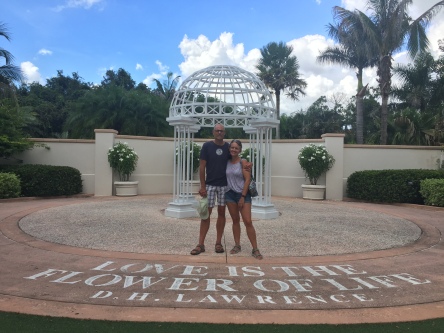 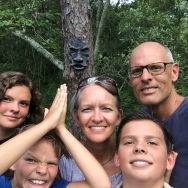 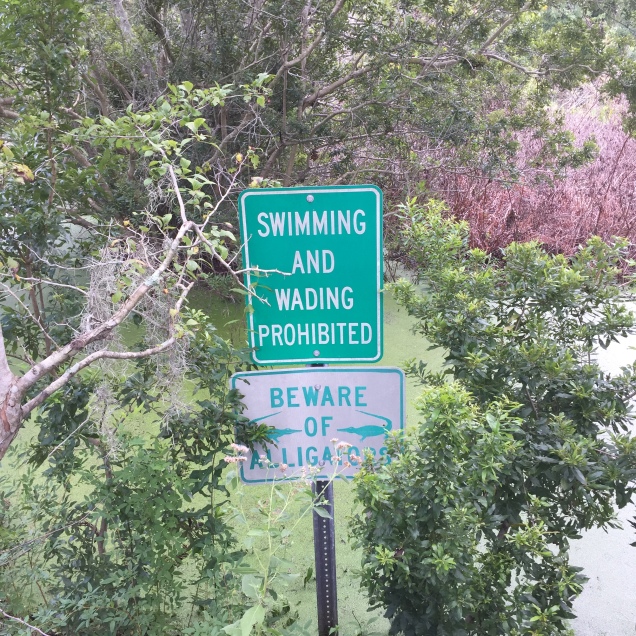 We spent some good times in the beaches of the area. 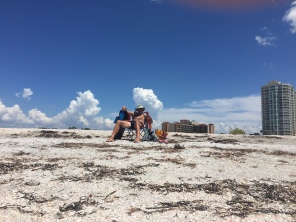 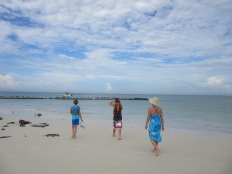 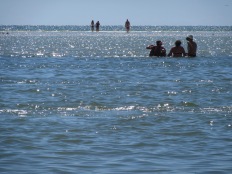 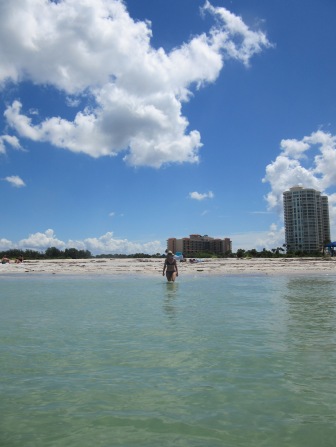 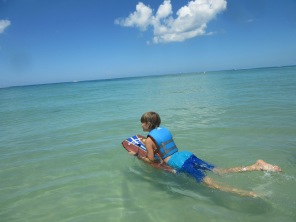 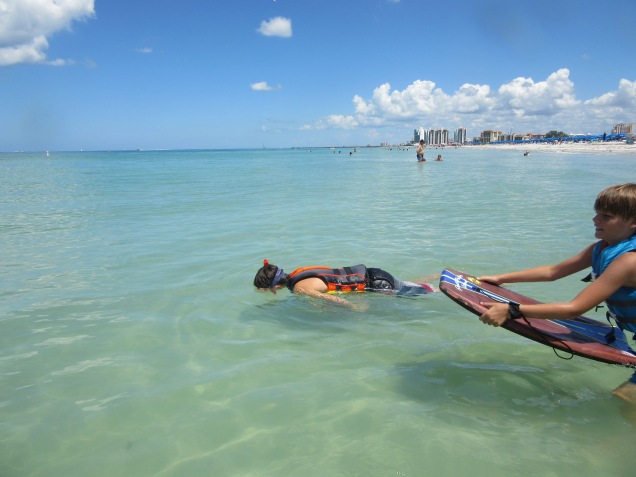 And Al took the kids to some museums and other fun sites. 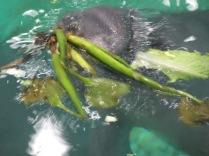 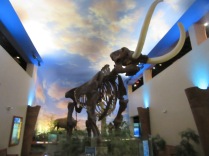 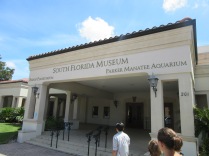 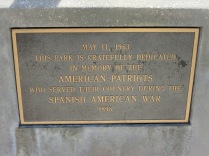 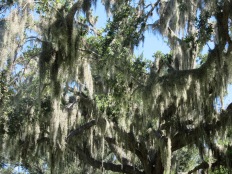 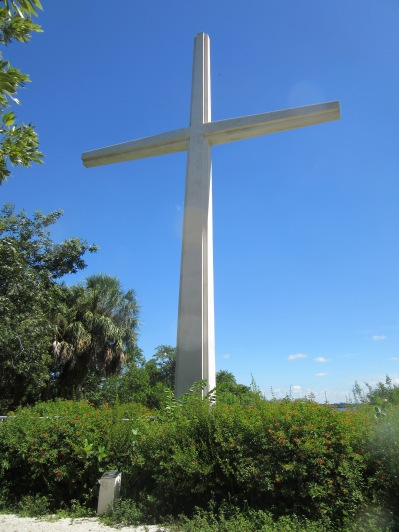