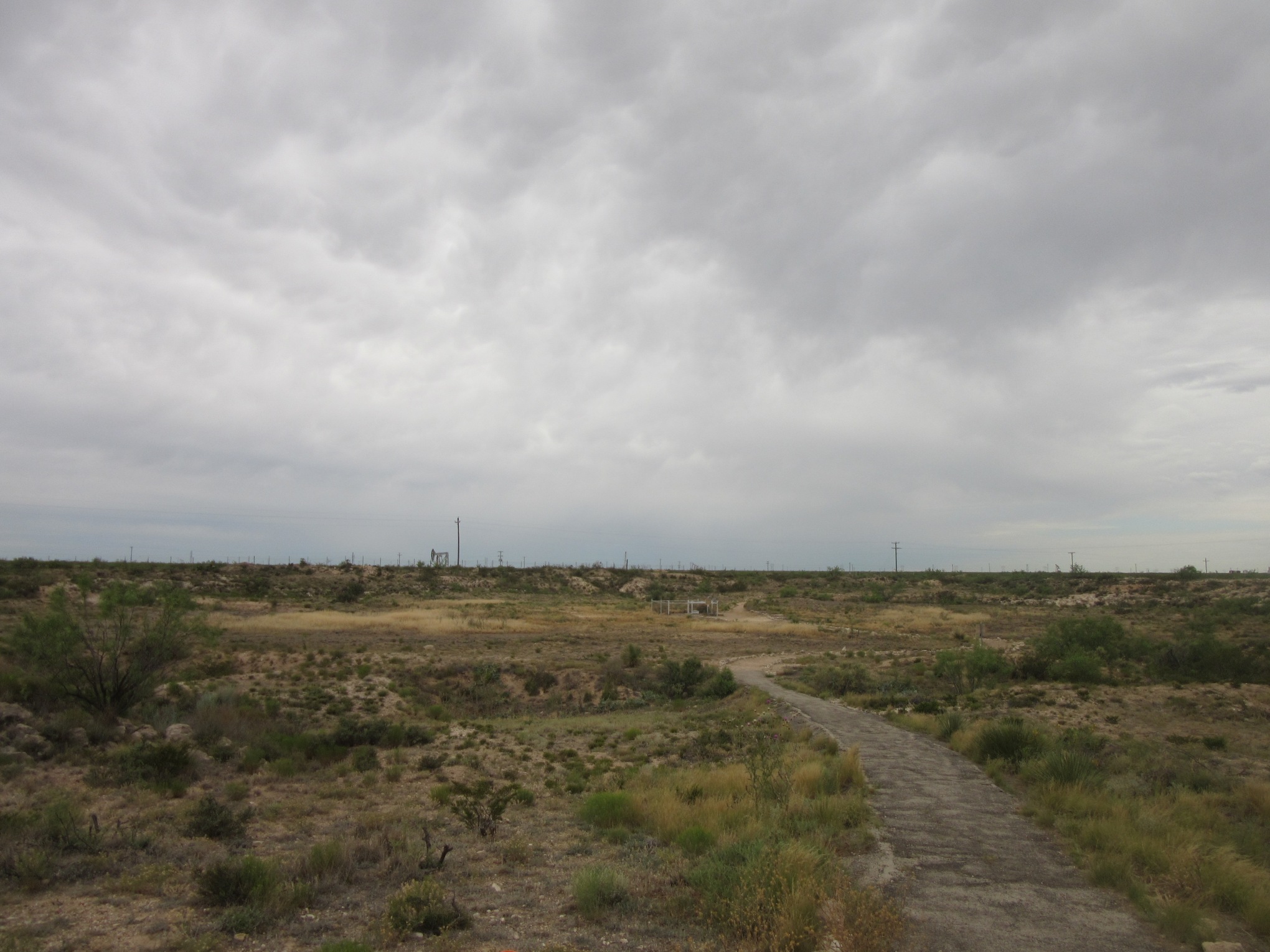 On our way home from Texas we made a few stops in Carlsbad to break up the trip.

The kids were not impressed with the meteor crater. They felt robbed because it’s not much of a hole. It used to be a very deep hole, but over the years the dirt has settled into it, so there’s just a very slight depression. Pretty interesting though, there’s a shaft in the center of the crater that goes all the way down under where the meteor hit. Years ago, a scientist wanted to figure out what happens to a large meteor when it hits so he put in the shaft and it’s still there to this day. Can’t go down it obviously, but you can see where it is 🙂 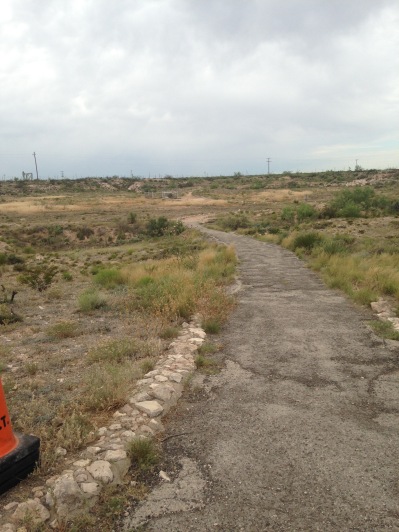 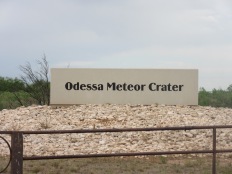 The zoo was lovely. Mostly native animals, I assume (hope) that they are ones that have been rescued and are injured in some way and can only live in captivity now.

We got poured on (love the rain in New Mexico) and took refuge in an indoor succulent display and we saw baby geese, so all in all an exciting outing. 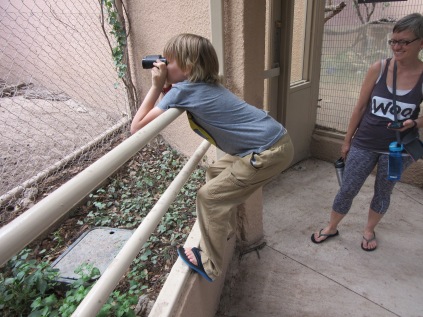 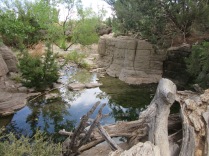 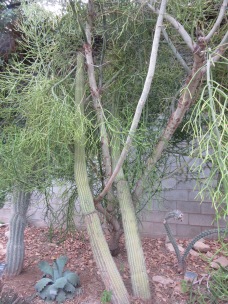 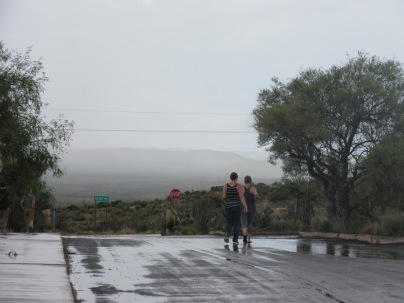